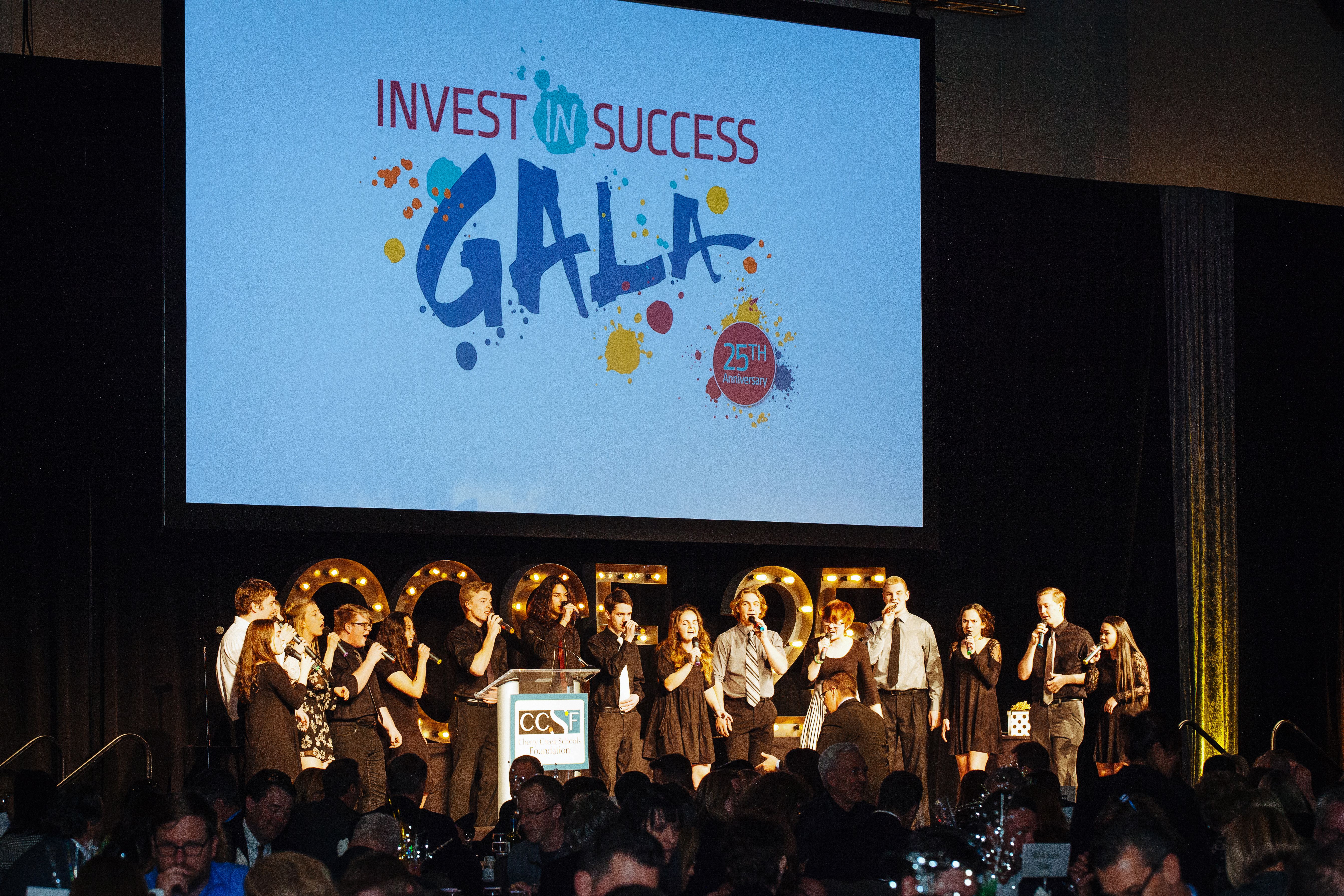 You walk into Jennifer Von Klinggraeff’s second-grade classroom at Indian Ridge Elementary, you’ll see her students sitting quietly at their desks, focused on their work, engaged in learning. But if you look a little closer, you’ll see that their minds aren’t the only things moving. From the waist down, most of the students are in constant motion. They’re sitting on something called “wobble chairs,” special seats that allow them to wiggle or fidget without losing their academic focus.

“They can be moving but it’s not distracting their learning because it’s only their core. It’s not involving their hands or their limbs,” explained Von Klinggraeff, or “Mrs. K” as her students call her.

The wobble chairs allow something called “active sitting,” which is based on research that shows it’s not healthy for the body to be seated for long periods of time. Sitting still for too long has been shown to lead to back and hip soreness, fatigue, decreased muscle tone and a lack of focusing ability. Active seating promotes slight movements and adjustments while sitting, which keep the body more engaged and alleviate the negative effects of prolonged sitting.

Von Klinggraeff and fellow teachers at Indian Ridge have been investigating ways to incorporate more movement into the school day. When they came across the wobble chairs, a tool that had the support of the school’s occupational and physical therapy teachers, Von Klinggraeff applied for and was awarded an Educator Initiative Grant (EIG) from the Cherry Creek Schools Foundation (CCSF). The Foundation's EIGs are made available to educators every year and are designed to support projects across the district. The funds also reflect the core mission of the CCSF, which is dedicated to funding opportunities for all CCSD students in innovative ways.

The grant allowed Von Klinggraeff to purchase 19 wobble chairs, which arrived about three months ago.

“The students were thrilled. They were so excited,” Von Klinggraeff said. “It’s been interesting to see how they gravitate toward them.  There are lots of students who know that that’s exactly what they need and they do a much better job completing their work and staying focused while they’re working.”

Melia Ricketson is one of those students. She loves the wobble chairs.

“I like when you can move around and you can focus,” she said.

But the wobble chairs aren’t for everyone, and Von Klinggraeff has several students who prefer one of the other seating options available in her classroom: a traditional desk chair, a stool or a pillow on the floor.

Von Klinggraeff is grateful for the support of the Cherry Creek Schools Foundation, which allowed her to try the wobble stools in her classroom.

“I think that’s fantastic because there are so many schools that don’t have the opportunity to have any extras,” she said.

The wobble chairs have proven to be a positive innovation in her classroom, one that supports the district goal of meeting the needs of all learners. Von Klinggraeff said it’s likely that wobble chairs will be added to other Indian Ridge classrooms in the future.