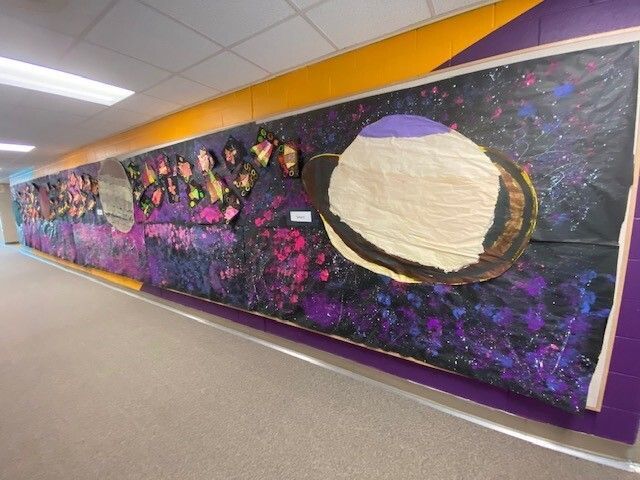 Students in Amanda Arlington’s art class at Canyon Creek Elementary School got to create and explore a solar system and rainforest as part of a collaborative project funded by an Educator Initiative Grant (EIG). Arlington wanted to find a way to bring a museum experience to her kindergarten, first, and second grade students to create an art installation with “real” rockets and pollinators.

“I partnered with our STEM teacher so students designed a rocket or pollinator in his class, and brought it to life in mine,” Arlington shared. “It was a great way for students to see how something they learn in one class could inspire them in another.”

Arlington was amazed at how her students were able to work collaboratively and find opportunities to shine. She talked to her students about expectations – such as what to do if someone is painting or creating art differently than you might – and found her students responded positively to the project. One student, for example, found he enjoyed making the rainforest vines and even worked with other students to show them how.

“Collaborative projects like this give students a chance to shine in a way that maybe they haven’t had before,” Arlington said. “This student would normally be more hesitant, but he took that part of the project and owned it in a way that was inspiring to see.”

Another of Arlington’s students was so engaged in the process that he began narrating as he was creating treetops for the rainforest.

“He created a whole storyline and was using positive self-talk in a way that was really joyful to see,” Arlington said. “Other students could see it too, and they started to do the same thing. We had virtually no moments of frustration, which is surprising for a project this scale!”

Reflecting on the way she structured the project, Arlington was struck by how much she herself grew. She had seen similar projects before and worked with the school’s instructional coach to get the most out of the project. She attributed the success to the creation of a positive community atmosphere where students could feel safe taking risks and trying new things.

“Collaborative projects help every student learn in a way that individual projects don’t,” Arlington said. “Even my last class stayed focused and engaged, which doesn’t always happen at the end of a school day on a Friday! I want to do so many more collaborative projects like this one.” 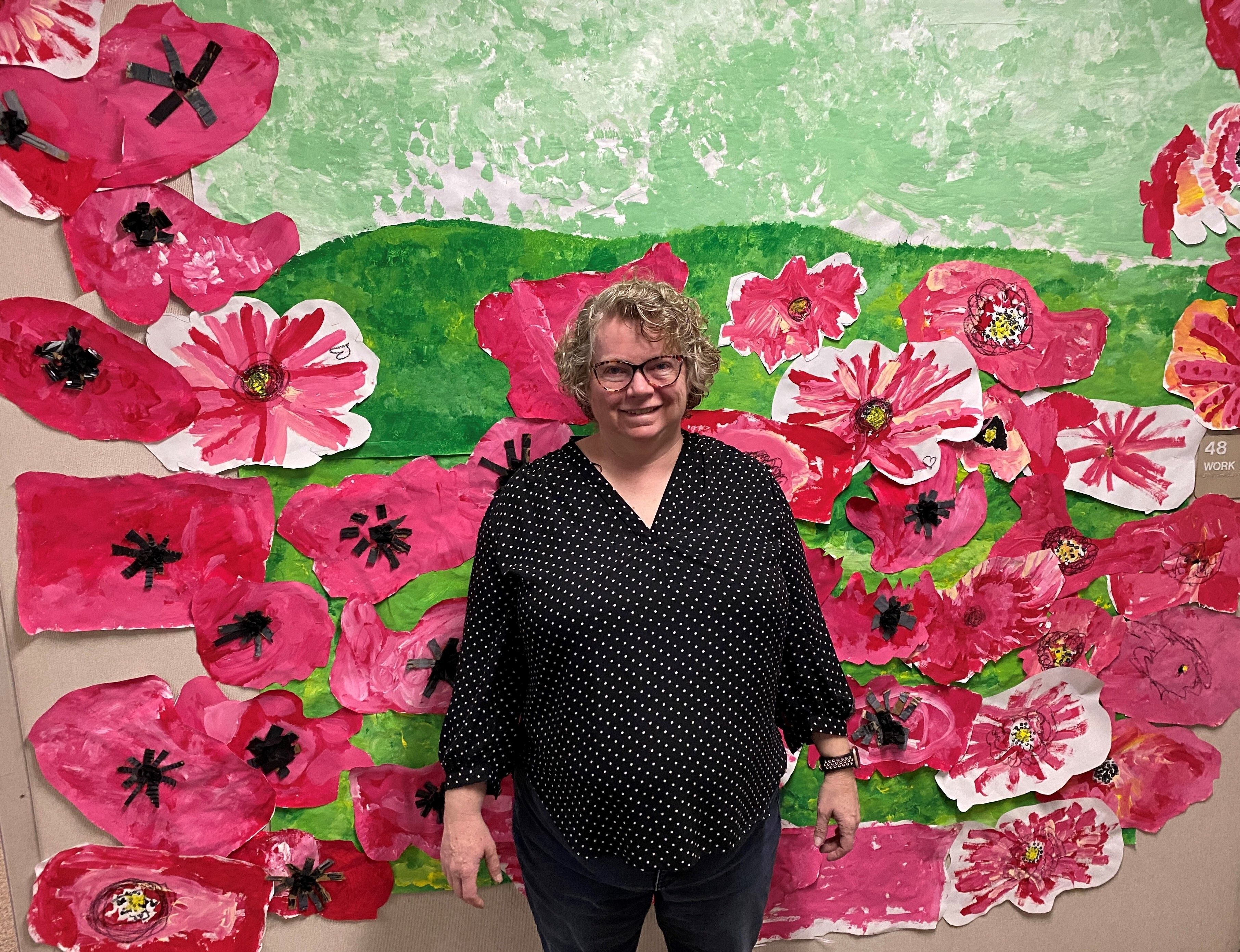